Next week, Members of European Parliament will vote on a report that paves the way for the EU to require companies to protect human rights and the environment in their global value chains by law. MEPs must back this report. 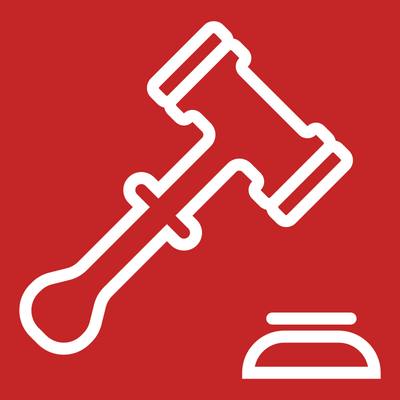 The plenary vote will be a defining moment for corporate accountability in Europe and beyond. The vote coincides with the consultation process by the European Commission where huge numbers of people from around the world expressed support for strong legislation on corporate due diligence and accountability. More than half a million people and 700 civil society organisations around the globe called for better EU laws to hold business accountable and ensure goods entering the EU comply with labour and climate rules.

If Parliament approves the report, the European Commission will have an undeniable mandate to move swiftly to introduce legislation that requires companies to exercise due diligence throughout their value chains, holds them liable for harms perpetrated, provide better access to courts for victims of human rights violations and ensures companies consult with affected communities.

The Parliament’s report is a good step towards holding corporations accountable for their impacts. Climate breakdown, biodiversity collapse, the erosion of workers’ and trade union rights, gender inequalities, growing poverty, forced labour, and the killings of land environmental defenders demand immediate action – and the EU has the opportunity to lead a global recovery by addressing the role corporate abuses have played in perpetuating these inequalities.

We expect that the Commission in its upcoming legislative proposal will ensure that it covers all business and that the obligations will apply to the entire value chain. They also need to establish a civil liability regime with strong provisions to facilitate access to justice for victims of corporate abuses and consider criminal liability or equivalent instruments.

Time is up for corporations that profit from human rights and environmental abuses. MEPs should not pass up this chance to make that clear.