by geertjan — last modified 2013-04-29 15:40
Gap Inc. has refused to participate in a comprehensive fire safety program, to which two other major apparel brands have already committed, to address the deadly working conditions at its supplier factories in Bangladesh. 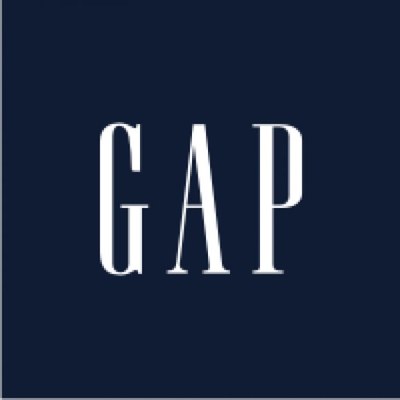 Instead, Gap has announced that it will go it alone with the same self-regulatory approach utilized by Gap and other brands for two decades that has failed to protect the safety of workers in Bangladesh: factory monitoring controlled entirely by Gap, with no transparency, no role for workers or their trade unions, no commitment to pay prices to suppliers that make it feasible for them operate responsibly, and no binding commitments of any kind.

This is the same approach Gap utilized when its monitors repeatedly gave a clean bill of health to That’s It Sportswear, the factory that burned in December 2010, killing 29 workers, many falling to their deaths from the upper floors of the building because locked stairway doors barred their escape. It is the same discredited approach that has failed to prevent hundreds more apparel workers from dying in preventable factory fires in Bangladesh in recent years.

Gap refuses to make any of these commitments, even though other major buyers, including PVH Corp. (which owns Tommy Hilfiger, Calvin Klein, Van Heusen, IZOD, ARROW, G.H. Bass, Eagle) and Tchibo, have agreed to do so. Gap’s behavior is extremely irresponsible given the workers who have already died in their supplier factories and the risks faced by workers who still do work for them.

As the global union federation representing the workers in the sector and as labor rights groups committed to supporting workers and unions, we call on Gap to act responsibly and accept its duty to protect the lives and safety, and respect the basic rights, of the workers in Bangladesh who sew its clothes.