Don't blame the whistle-blower: Mirrai responsible for loss of orders

by geertjan — last modified 2013-04-29 15:43
Clean Clothes Campaign and IndustriALL reproach the Employers' Federation of Ceylon for lashing out at the trade union FTZGSEU. 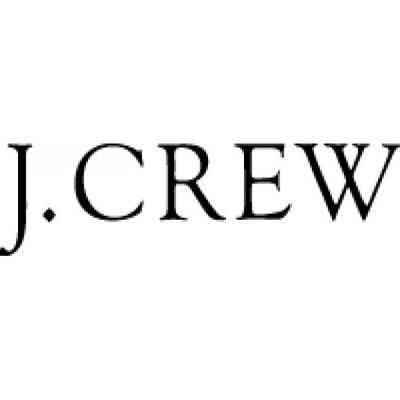 The federation blamed the union for J Crew's withdrawal from Mirrai PVT in Sri Lanka, rather than firmly placing responsibility for the exit with Mirrai. In a letter to Mirrai, J Crew explains that the reason it will no longer place orders at the factory is not the allegations brought by the union, but rather Mirrai’s failure to partner with J Crew to remedy the violation of workers' rights.

In a joint letter, CCC and IndustriALL, the global union for manufacturing workers, echo a request from the FTZGSEU. They want the Employers' Federation of Ceylon to persuade Mirrai to respect national laws and international standards in order to try to safeguard the jobs of the workers it employs, rather than pointing the finger at the union for the loss of orders.

Late last year, the trade union FTZGSEU attempted to establish a dialogue with Mirrai management over gross violations of workers' rights. Mirrai refused to constructively engage with the union or address the issues raised. This left the union no choice but to contact J Crew, who investigated and confirmed the allegations. The supplier failed to make the necessary improvements and meet the expectations of J Crew, forcing the US retailer to withdraw its orders.

'J Crew left no doubt about the reason for pulling out of the factory,' says Ineke Zeldenrust from the Clean Clothes Campaign. 'In a letter addressed to Mirrai, the buyer clearly states that the departure was solely due to Mirrai's unwillingness to make necessary  improvements.'

The withdrawal of J Crew should be seen as a warning to all suppliers about the consequences of failing to comply with codes of conduct, national laws and international standards.